is primarily about Granrodeo and Kiiyan, I’ll limit my write-up here to Kiiyan’s performances and talk about the rest elsewhere.

He was very much in KISHOW mode. Must be eager for Saturday’s tour kickoff! That is to say, he was all sexy hips and tongue and inappropriate hand placement. Not a shred of Natsuki to be seen in his performances, which may be why Mamo asked him to give us some Satsuki voice during one of the talk sessions. (Super sexy, that!).

And I’d be remiss if I didn’t mention his arms. Which are suddenly bursting with muscles. About dropped my binoculars (I was 2nd row from the top, far away from the stage) when I saw them.

He was so, so cute during the after-encore when they were dashing about waving at people … because he was indeed running from one side of the stage to the other, crashing into whoever was already at the railing, a biiiiiig grin on his face.

This was my first Uta no Prince-sama event, and the first time I’ve seen Kiiyan at somet

hing not Granrodoe-related in 6 years, and it was wonderful to see him interacting with everyone — there’s such a great vibe betwee n them all; they clearly adore one another and working with one another. So hope to get back to the next one, ticket lottery gods be willing. 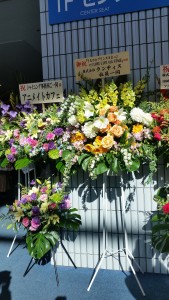 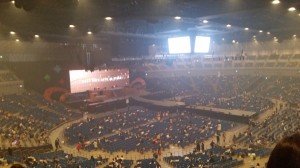 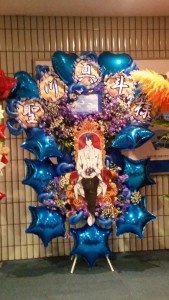 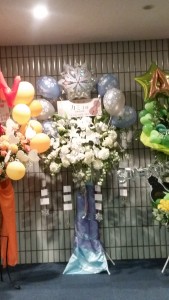 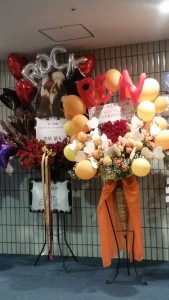 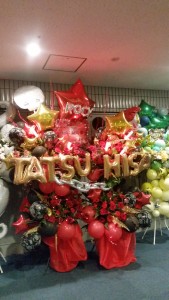