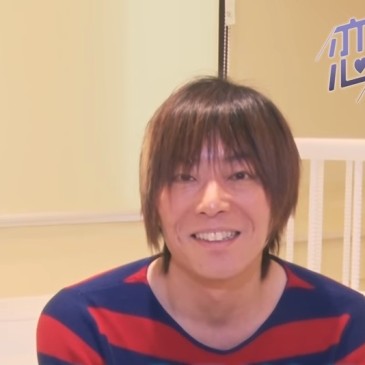 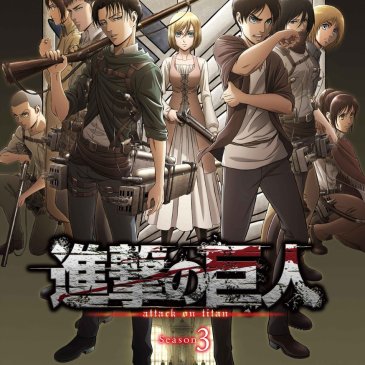 The anime’s official Twitter announced this week that there will be a special event starring many of the show’s seiyuu — Kiiyan included — in February of next year. The first chance at tickets comes with season 3’s first blu-ray/DVD release. More details to follow later this year. Deatails Event:  Shingeki no kyojin special event … END_OF_DOCUMENT_TOKEN_TO_BE_REPLACED 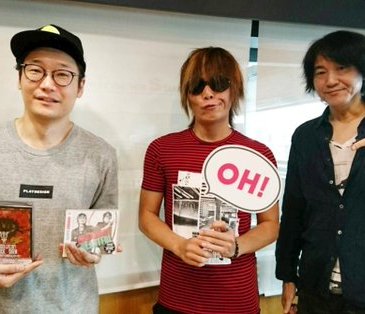